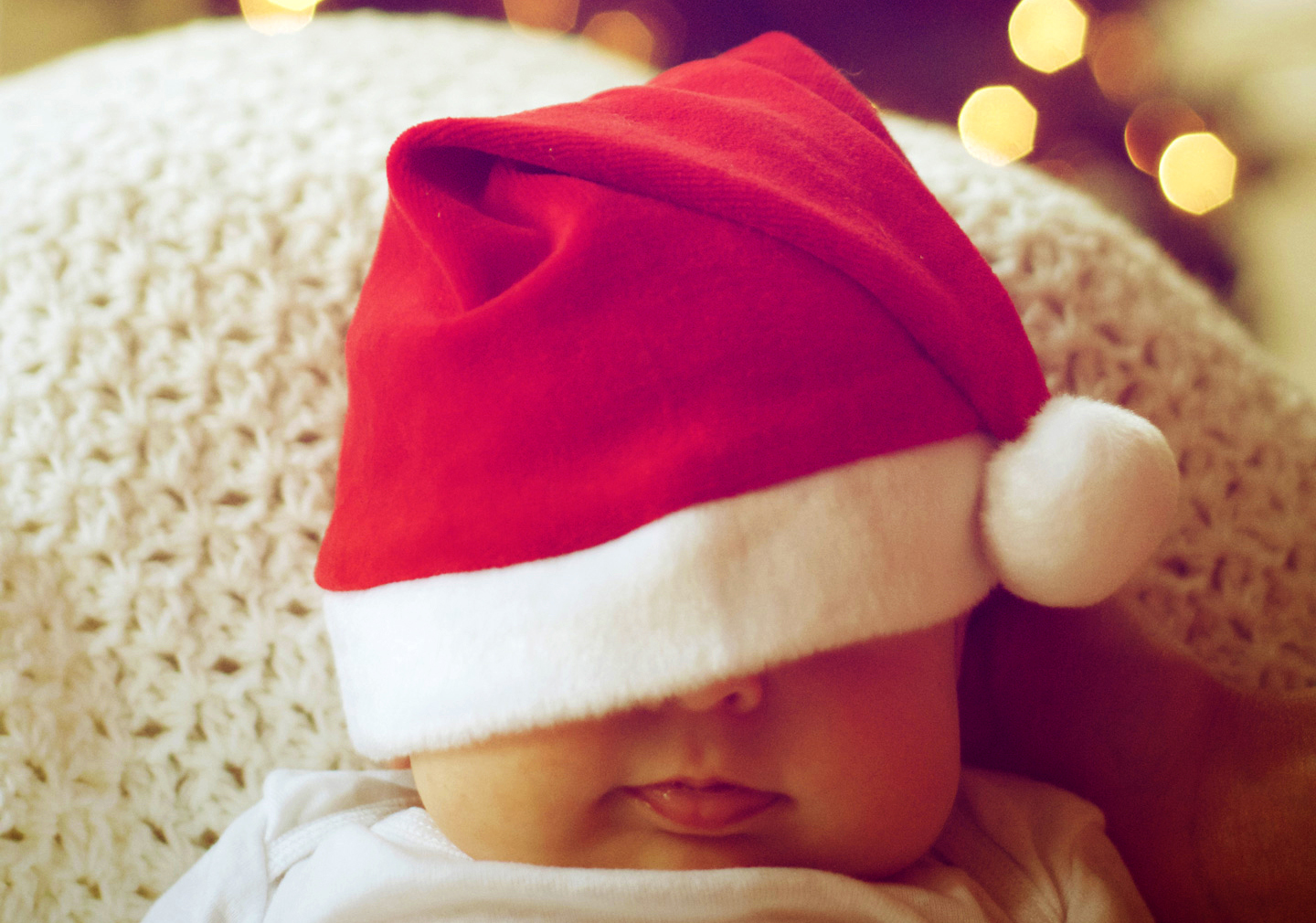 The holiday countdown was in full swing. The students in Miss Mitchell’s third grade class were buzzing with uncontainable excitement as the idea of festivities and presents drew near1.

Jay?s eyes widened. He couldn?t believe his friend would make up a lie like that, so he promptly smacked his friend?s arm. Immediately, Mr. Mitchell walked over and sternly asked him to explain why he?d done that. All eyes turned to Jay.

Confidently, he told the class that Santa was real and his friend was a liar. How did Jay know Santa was real? Because he said1, ?My mom told me so and my mom would never lie to me.? To further prove his point, Jay stormed over to the bookshelf, grabbed an ?S? encyclopedia, and started reading the passage on ?Santa Claus?2:

?mythical creature?
?legend?
?based in part? on Norse myths?

When he finished, Jay stared at the book in horror, disbelief, and embarrassment, realizing that Santa was not, in fact, real. He burst into tears.

Jay?s story highlights the contradictions at the heart of the Santa Claus myth: a mix of parental love and willful deception; unquestioning trust and critical thinking; preserving childhood and fantasy and helping kids grow up and face reality.

For these reasons, belief in Santa has long fascinated developmental psychologists. Despite cynical siblings and the rise of the internet, children?s belief in Santa endures3. Most children under the age of seven?83 percent in a recent survey4?believe in Santa, and the belief is held by children with a variety of religious backgrounds5. Where does this belief come from? And how do children find out the truth? What happens when they do?

Despite being a prevalent belief among young children, the Santa Claus myth is largely perpetuated by adults6-10.

?Children?s belief in Santa Claus? involves a mistake about reality? says Paul Harris, a Harvard University psychologist6,7, ?but the primary source of that mistake is almost certainly the testimony that children hear rather than some autonomous inclination to live in a fantasy world.?

Research supports that parents have a large influence in whether their children believe in Santa: More than 80 percent of parents take their child to see a Santa impersonator around the holidays in the U.S., and many in Europe create artifacts to support Santa?s existence, such as leaving an empty plate of cookies8. Not surprisingly, children with parents who promote Santa are much more likely to believe in him9.

If adults tend to advocate for the Santa Claus myth and avoid telling children Santa isn?t real, how do kids find out?

This is where we should give more credit to the kids?they generally figure it out on their own. When interviewed, most older kids say they deduced the truth from asking their own questions, rather than having an adult tell them the truth4,6,10.

At as early an age as age 5, some children start questioning how Santa could possibly live up to his feats. When researchers combed through ?Dear Santa? letters, they found that while younger children ask about Santa?s human-like properties (e.g. ?Where does Santa live??), by the age of 6 or 7, they start asking about the physics of it all (e.g. ?How can Santa Claus get around the world in one night??)6.

Considering the physical limitations Santa might face helps children to think through his existence logically. By age 7, 8, or 9, most come to the conclusion that he could not possibly be real4. Are they, like little Jay, traumatized by this discovery?

Not usually. In general, learning the truth about Santa doesn?t harm children or their relationships with their parents11,12. In fact, for many, the process of figuring out that Santa isn?t real is enjoyable, and brings a sense of accomplishment.

Interestingly, researchers have found that the ones who are most sad when a child finds out about Santa are the child?s parents11. As one researcher wrote13:

?For me, the myth of Santa Claus was an exciting part of childhood, one that added a magical feeling to my holiday season? As our second Christmas with a child of our own approaches, I?ve found that the magic of Santa Claus has suddenly returned.

?Sometimes even adults need a little bit of magic in their lives.?

When should you say “I love you”?

How to get the most out of your office holiday party