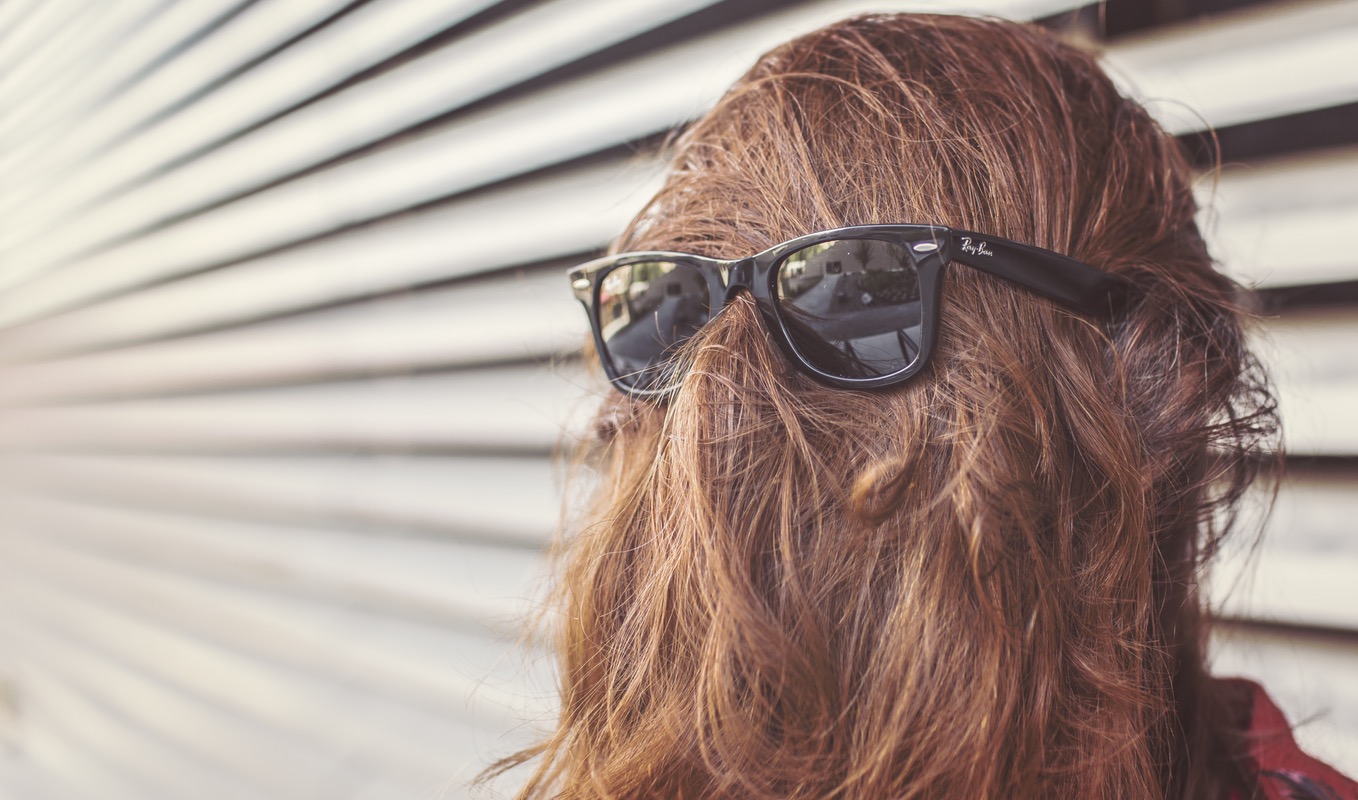 A college economics professor[1] has a longstanding policy in his classroom: If your phone rings during class, you have to answer it on speakerphone.

The obvious intent of this rule is to encourage students to silence their phones during class. But, one April morning, his students decide to take advantage of the situation.

A young female student’s phone rings. In unison, several of the other students tell her to answer it.

“Hi, this is Kevin from the Pregnancy Resource Center,” begins the call. “Per your request, I am calling to inform you that the test results have come back positive, congratulations!”

The professor begins to hide his face behind his papers, calling out to his student, “Okay, you might want to… shut that down.” But the call continues.

“There is no need to worry,” soothes the speakerphone voice, “I know you told us the father is no longer in the picture, but we will be in contact with you throughout this whole process.”

After the student gets off the phone, the pink-faced professor turns to her, face still hidden behind a stack of papers, and offers, “Hey. I’d like to publicly apologize…”

“That’s okay,” the student earnestly begins. “I’ve been expecting this and I already know what I’m going to name the baby. The first name will be ‘April,’ and the middle name will be ‘Fools’…” The classroom erupts with laughter.

This April Fools’ prank is one of the most popular practical jokes on the internet—its YouTube video has more than 50 million views, with 97% positive ratings[1].

What makes this prank such a success?

Research shows that a good prank places as much responsibility on the recipient as it does on the prankster. Because having a good sense of humor is widely considered to be a positive moral trait, there’s pressure on the target of a practical joke to grin and bear it—no matter how bad the joke is[2].

After the reveal in the classroom prank, the professor laughs along at the joke, saying that the student deserves “bonus points,” as well as, “That was awesome… I will treasure that.” Many commenters on the video note how the professor is a good sport—a key reason for the video’s popularity.

How is it that some people are able to roll with the punches and laugh at themselves, where others might feel hurt or embarrassed?

It seems that good practical joke victims are able to quickly switch their mindset and get some distance from the situation. Looking at the joke from an audience perspective allows them to find the humor in the situation and laugh along[2].

As much as it helps to have an easygoing target, there are also things the prankster can do to ensure a successful delivery.

A review of studies on humor found that exaggeration is frequently used to clarify when a joke is meant to be playful instead of aggressive or critical[3].

In practical jokes, this means exaggerated detail, or over-the-top characterizations. The more exaggerated the commentary is, the easier it is for the target to perceive it as light-hearted, and the better they will take the joke.

In the classroom prank, the student never really risks coming across as overly aggressive or critical of the professor. The prank centers on a personally embarrassing telephone message, and the professor is quickly let in on the joke when the student announces her fictional baby’s name. But for a joke that is more critical of its target, it’s more important to do what you can to signal playfulness.

To recap: If you find yourself being duped by a friend, do the best you can to find the humor in situation. Your reaction can make or break the moment for everyone involved! And, if you’re looking to pull a prank on someone, remember to keep it playful, so it’s clear that your goal is to laugh with them, not at them.

But why pull a prank in the first place? Isn’t it kind of juvenile?

Interestingly, the symbolic teasing found in pranks is more common in adult interactions than in childhood interactions. As we mature, we rely less on overt criticism and more on physical gestures and suggestive language when teasing. This lets us communicate in a way that’s perceived as playful or constructive, instead of harmful[3].

Why it’s good to be a geek

How roller coasters hack your brain

What makes our music preferences so personal and revealing?