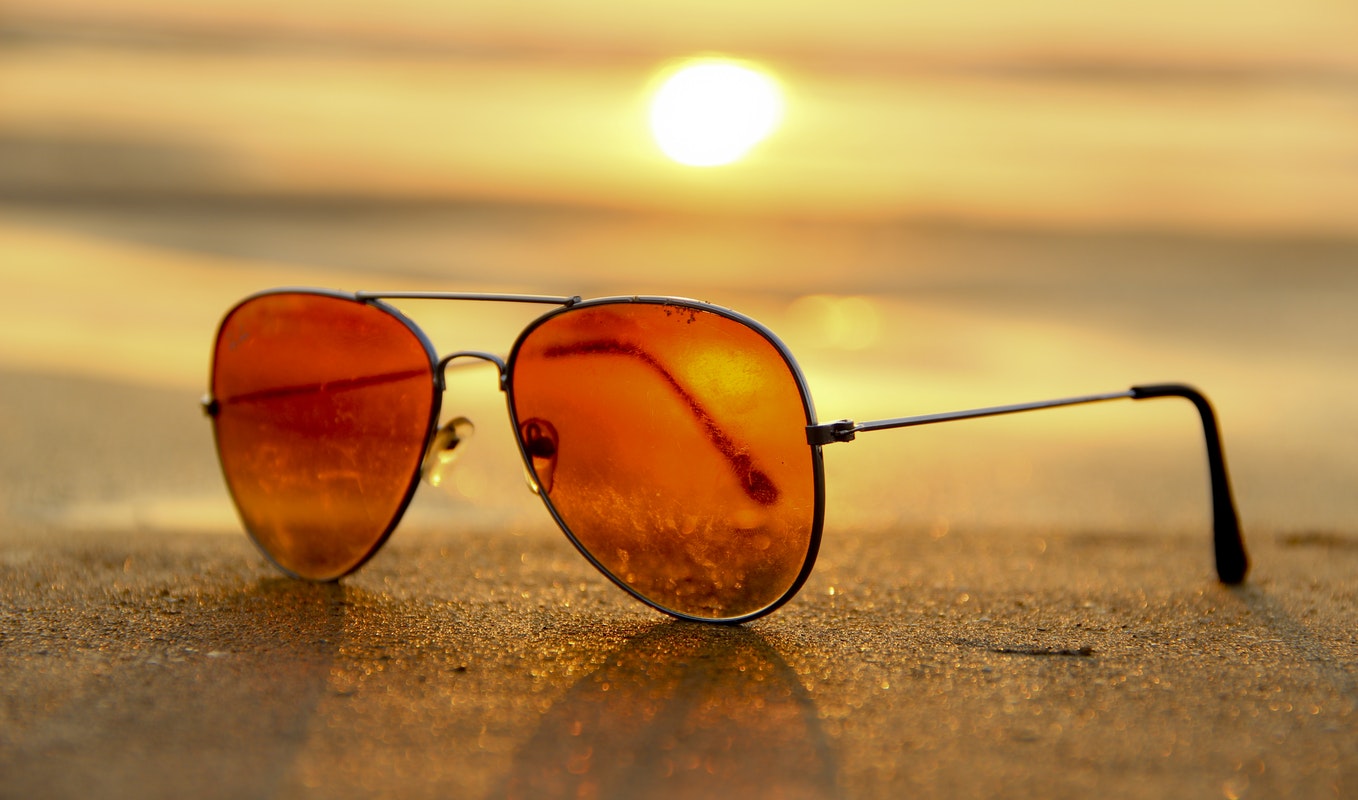 Summer is in full blast. You’ve got your swimwear on, and your shades at the ready. If you’re the cautious type, you’ve also prepared for some of the dangers of summer, applying sunscreen and drinking plenty of water.

But summer heat has another, less well-known danger: It can make you want to punch someone.

An angry person is described as “hot-headed,” and it is said that their “blood boils.” But the link between heat and aggression is more than metaphorical, according to a century of research by psychologists, neuroscientists, and environmental scientists.

You can observe this in everyday life. When it’s hotter outside, drivers without air conditioning are more likely to honk at cars that are slow to move when the light turns green[1]. On the baseball diamond, pitchers are more likely to throw the ball at batters on a hot day—and the opposing team is more likely to retaliate and do the same[2,3]. On the football field, hotter temperatures mean more penalties for roughness[4].

It’s not just fun and games, however. Rising temperatures are linked to an increase in violent crime, from assault to murder[5-9]. Part of what’s going on is that, during the summer, students are off from school and freer to cause trouble. But there’s also a specific effect of heat: The hotter the day is during the summer, the greater the rate of violent crime[5].

Researchers have conducted controlled experiments to tease out why heat causes aggression. In one experiment[10], participants were told that the building’s air conditioning system broke down, which was why the room was 91°F (33°C). They were asked to read stories that didn’t have an ending, and to make up an ending that brought the story to a fitting conclusion.

Some of these stories had ambiguous plotlines that included elements that could be interpreted as signs of aggression. When participants in the hot room read these stories, they made up endings that were much more violent than those written by participants in a 70°F (21°C) room. The heat, it seems, caused them to view ambiguous situations as more hostile.

Other research supports this conclusion. In another experiment, Dutch police officers viewed computer simulated threats and chose whether to shoot. Officers sitting in an 81°F (27°C) room were more tense, and 85 percent more likely to draw their guns, than those in a 70°F (21°C) room[11].

With a causal link between temperature and aggression established, experts have begun to speculate about the broader implications of this link.

Some have proposed that climate change could directly lead to a more violent future—even leaving aside indirect effects owing to droughts and mass migrations[12]. One analysis found that a 2°F (1°C) increase in temperature in Africa could escalate regional disputes, and increase the prevalence of civil war by 54 percent[13-15].

Of course, it’s hard to know the future, and factors other than heat might play a bigger role in either heightening or dampening rates of violence[12,16].

It’s also unclear what happens at extremely high temperatures. Are we really more likely to commit a crime when it’s impossible to peel ourselves off the couch? Some researchers hypothesize that above 90°F (32°C), we may shift all our energy into finding a way to escape the heat[17].

And that may be the best advice for dealing with a summer heat wave: When you feel your blood starting to boil and are tempted to say or do something aggressive, it may simply be the heat getting to you. In these circumstances, the wisest course of action may be to get out of the sun and, quite literally, cool off.

Thinking about death in a death-denying, death-defying society

What’s behind the dangerous anti-vaccination trend

The pros and cons of daylight saving time