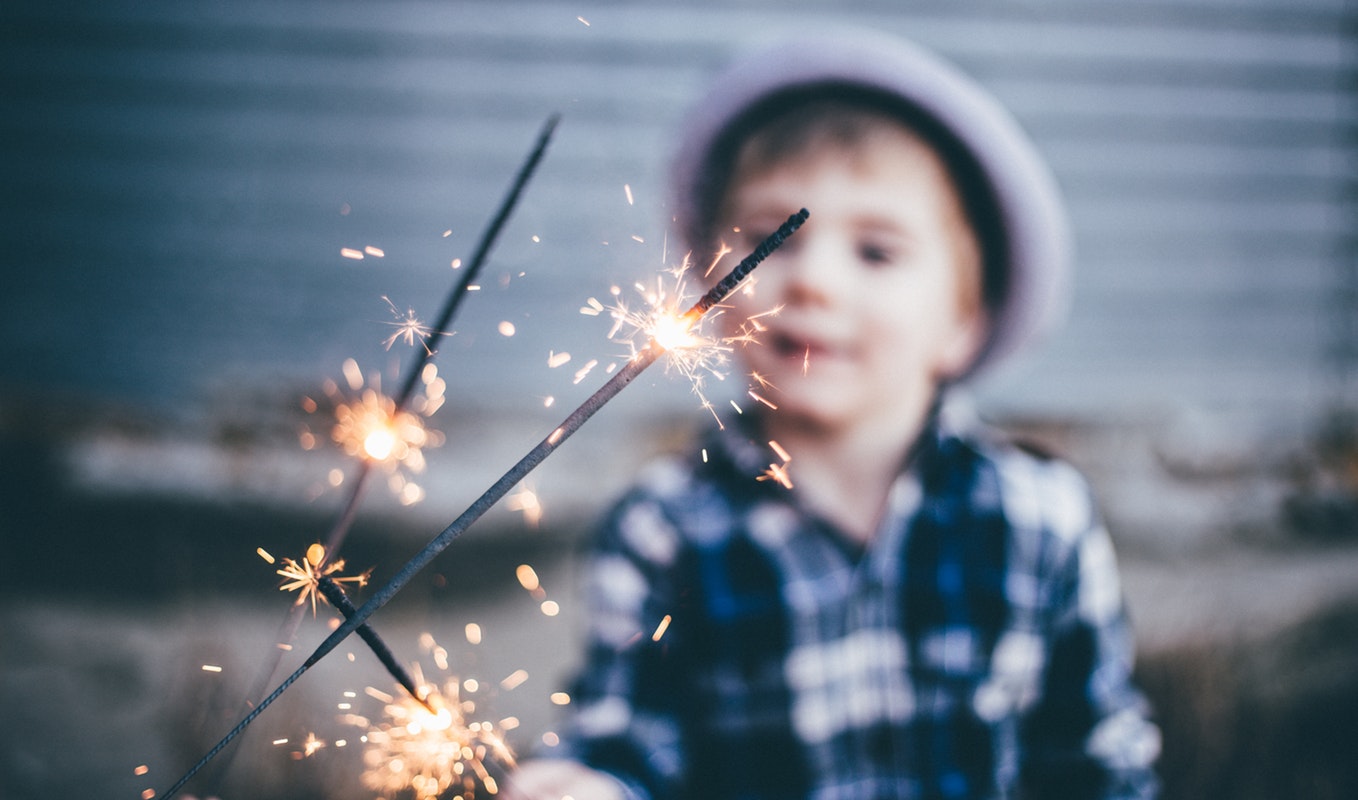 Patriotism�love and pride for one�s nation[1]�is a powerful force. It imbues people�s lives with meaning and a sense of belonging, unifies individuals of different backgrounds and ideologies, encourages civic engagement[2], and motivates people to make sacrifices on behalf of their country[3].

But there�s another, less obvious effect of patriotism: It can strengthen a country�s economy.

Patriotism varies across locations and time. The Americas, Africa, and the Middle East tend to be more patriotic than Europe and Asia. For example, Mexico, the United States, Morocco, and Iran are at the high end of the patriotism spectrum, while Germany and Japan are at the low end[4]. Patriotism also fluctuates over time�for instance, the 1990s generally saw an increase in patriotism worldwide[4]�and across individuals.

All of this variation in patriotism predicts what people choose to do with their money, and whether the businesses and institutions of their home country benefit.

More patriotic individuals tend to buy products made in their home country[5]. A patriotic Swiss might pass over a Ferrero truffle for a Nestl� chocolate. A patriotic Korean might have an allegiance to Samsung TVs, purchasing one over an equally good and competitively priced Sony.

For a variety of reasons�familiarity, knowledge, tax benefits, ease�people tend to disproportionately buy stocks of companies in their home country. But patriotism is also a key factor: The more patriotic a country is at a given time, the stronger its �home bias� toward owning domestic stocks. A 10 percent increase in a citizenry�s self-reported patriotism predicts a 3 to 5 percent increase in its domestic stock holdings[4].

You can observe a similar effect when external events trigger a change patriotic sentiment. When a country wins the soccer World Cup, for example, its stock index gets a short-term boost of 3.5 percent[6]. Another example: The September 11, 2001 terrorist attacks caused a spike in patriotism in the US, and sales of its Treasury Bonds rose 43 percent[4].

Not only are patriotic people more likely to buy their country�s products, invest in their home companies, and support their government by buying its debt, they are also more likely to pay their taxes.

Of course, there could be a number of other explanations for why countries higher in patriotism tend to collect more tax revenue. But a follow-up study[7] found that, even within a given country, patriotic individuals are more likely to say that tax evasion is wrong. In fact, a one standard deviation difference in self-reported patriotism predicted about the same shift in attitudes toward tax evasion as whether or not someone was self-employed (self-employed individuals are more likely to underreport income and say that tax evasion is okay).

All of these effects add up. When governments and businesses try to stir up patriotic sentiment, spending money on fireworks displays and parades, there are many benefits, tangible and intangible. But research on patriotism and financial decisions suggests that there may be a direct, monetary benefit�that money put toward increasing patriotism is a wise investment.

Refund or windfall? How your perspective affects what you do with money

Sell in May? Why you shouldn’t act on market discoveries

How companies can help their employees save more