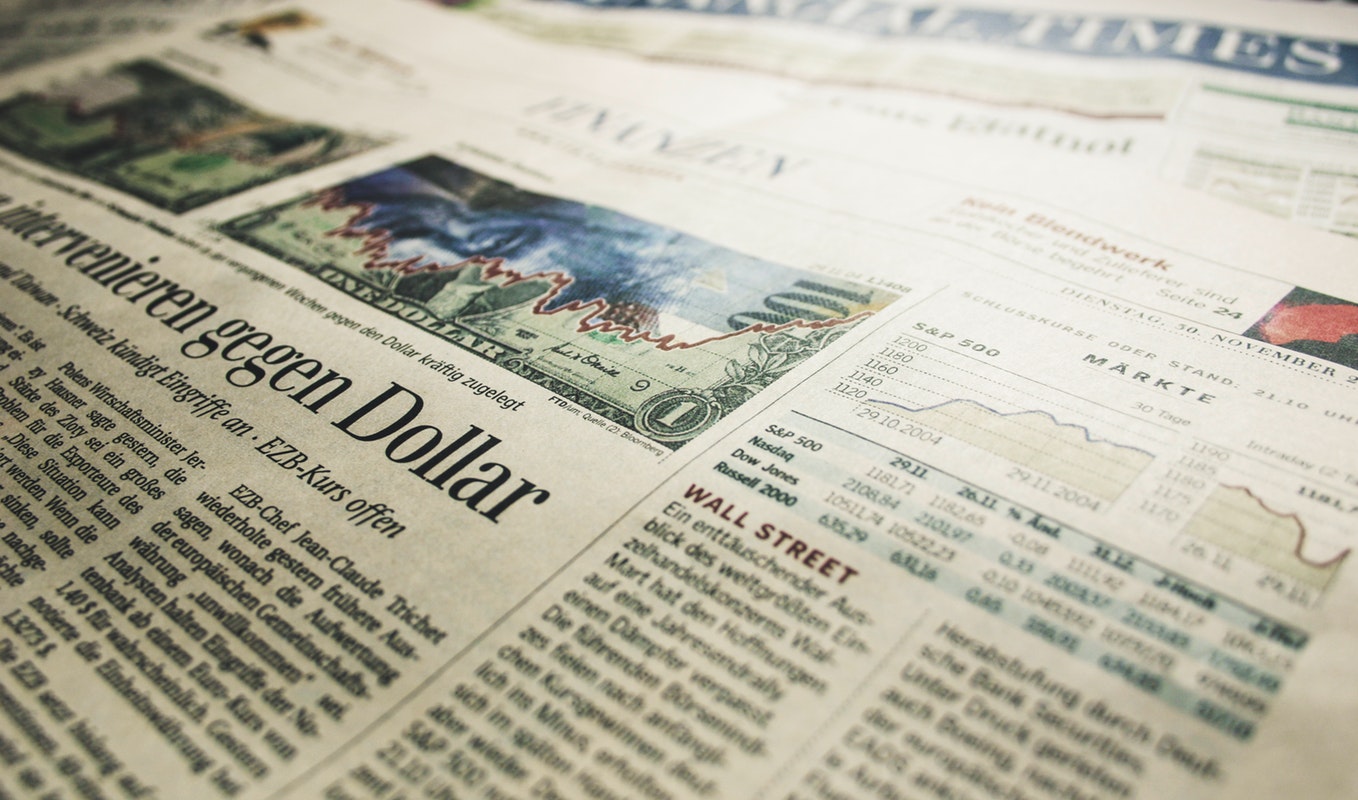 According to stock market lore, you should “sell in May and go away”—advice born of the belief that markets tend to fall over the summer months, when investors aren’t paying much attention.

It turns out there is evidence for market seasonality: stocks have traditionally underperformed (while still posting substantial gains) from May through October, compared to November through April[1,2].

This is just one of many findings from the finance literature. Over the years, research has found outperformance for stocks near their 52-week highs, companies with a higher return on equity, and companies that are expected to pay a dividend that month[3].

(We’ll leave aside claims that stock market performance can be predicted based on who won the Super Bowl, or on recent changes in butter production in Bangladesh—as these are almost certainly due to coincidence[4].)

Does that mean you should buy stocks trading near their 52-week highs, or sell everything in May?

Not exactly. When it comes to translating an academic finding into a sound investment strategy, there are many obstacles standing in the way.

At least a quarter of published market findings aren’t even real. They’re just statistical blips that won’t reliably show up in the future.

We know this because when researchers try to replicate the results outside of the original study period, but before the paper was published, 1 out of 4 times they can’t[5].

Why does this happen?

Researchers have many variables they could test, multiple ways to measure a given variable, and latitude around the start and end of the period studied[6].

When you test enough variables in enough ways, you’ll find some that appear “statistically significant” just by chance: They look real, but they’re not. So, when you look for them again in another sample—or build an investment strategy around them—the findings don’t show up.

The profitable opportunities get gobbled up by big investors

Some published findings are real, and quite profitable. But their very profitability ensures that they won’t last long. About two-thirds of replicable findings evaporate soon after publication[5].

That’s because once they’re published, big investors swoop in, buying up the stocks that are set to outperform. This drives up the price, and prevents retail investors from sharing in the profits.

It’s hard to profit off the scraps

What’s left? Real findings that are too small or unreliable to profit off of.

Any active investment strategy will carry with it certain frictional costs, such as taxes and trading fees. When the profits involved are slim to begin with, the costs can completely them up.

The lesson? Unless you have a lot of money and can get in early, the chances of profiting off a new market discovery aren’t great.

And that’s if the discovery is legitimate, which it often isn’t. As the old disclaimer goes, past performance is not indicative of future results.

The economic power of patriotism

How companies can help their employees save more

Refund or windfall? How your perspective affects what you do with money