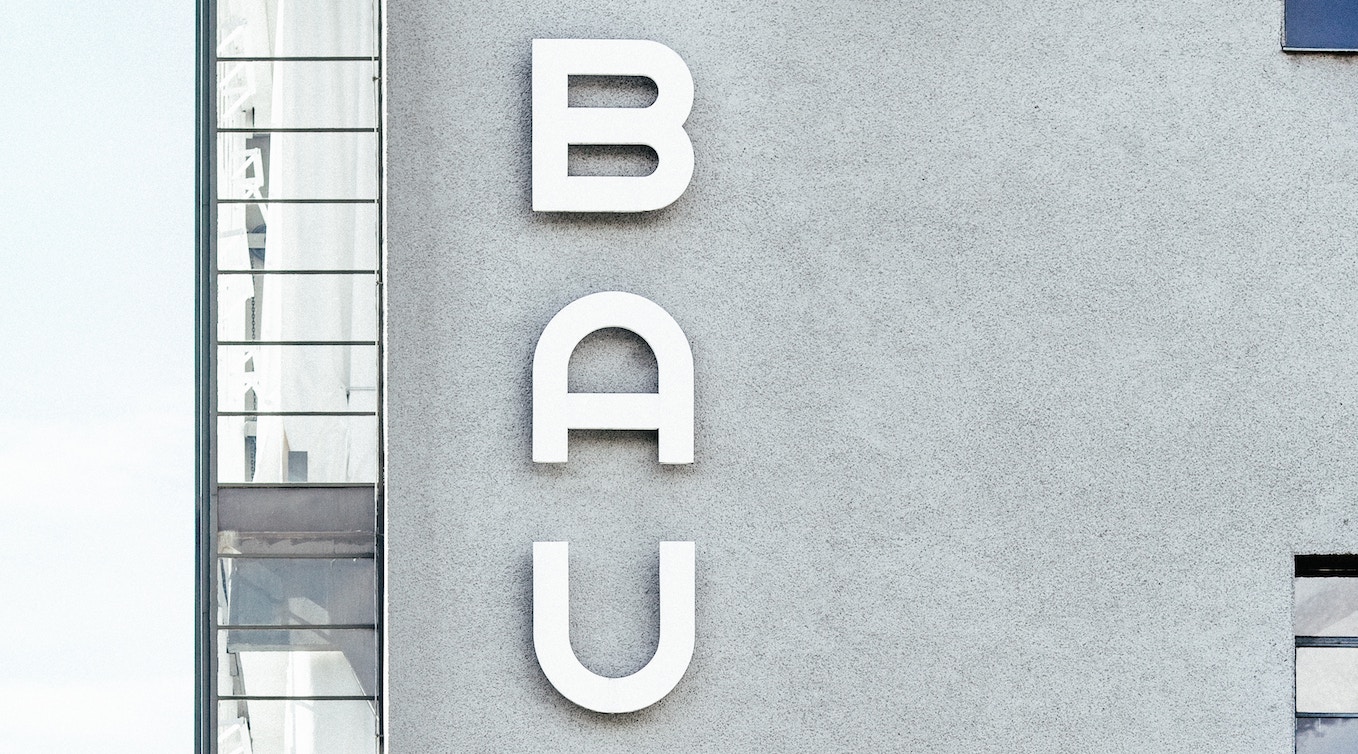 �What’s in a name? That which we call a rose,�By any other name would smell as sweet.���William Shakespeare, Romeo and Juliet

Iconic though that line may be, Juliet Capulet would be a terrible branding consultant.

Names are incredibly powerful when it comes to consumer attitudes and decision making. While a rose by any other name might smell as sweet, ask yourself this: How successful would Steve Jobs� computer company have been had he named it �Plum� instead of �Apple?�

�Plum� sounds like a worse name for a computer, right? It sounds slower, bigger, and heavier�all the things you don�t want associated with your product if you�re in the technology market.

That�s because certain sounds tend to conjure certain images, regardless of the language or your culture.

When it comes to branding and product naming, these associations are critical�pressed for time, and in a crowded market, consumers� preferences are heavily influenced by names, packaging, and appearances[3].

This is why many pharmaceutical brands contain lots of hard �p,� �s,� and �k� sounds, uncommon �z� and �v�sounds, and front-mouth vowels[2]. Names like �Vyvanse,� �Paxil,� �Excedrin,� and �Afrin� have a high concentration of these sounds, implying efficacy and quickness of action[4].

You see something similar in the names of automobiles5,6. Sports car companies looking to evoke speed, sleekness, and effectiveness come up with names like �Viper,� �Miata,� �Spyder� �Cayman,� and �Genesis.� Pickup truck makers, on the other hand, wish to convey size, strength, durability, and masculinity, which has led to names like the �Toyota Tundra,� �Ford Super Duty,� and �Chevrolet Colorado.�

Are these phonetic tricks effective?

So, yes, choosing the right sounds for your brand can make the difference between getting a sale or not. But why stop there? By subtly embedding words, or chunks of words, into a name, you can evoke more complex associations in the consumer�s mind.

In one study[8], a fictional laptop called �Vexlight� was more favorably perceived than one called �Vextrill.� Though both brands contained similar sounds, the one with �light� evoked lightness and portability�desirable characteristics for a laptop.

Similarly, the fictional pain reliever �Zinfast� was preferred to one named �Zindin,� and the fictional shampoo �Silsoft� was better liked than �Silbee.�

This effect can be seen in real product names as well�for better and for worse.

Consider the ride-sharing company Lyft, which has a near-perfect name. The �t� and �y� sounds give the impression of quickness, and the entire name is pronounced �lift��a slang term for a ride in a car.

On the other end of the spectrum is Custom Service Chemicals, which decided in 1964 to change its name to a portmanteau of �analytical� and �technology.� The new name, Analtech, was received unfavorably by consumers due to a number of relatively obvious undesirable associations[9].

So, to Juliet�s original question: what�s in a name? Well, if you�re trying to sell a product or market your brand, a whole lot more than most people imagine.

The different paths to satisfaction in work and life

How to dress for success

The right person for the job