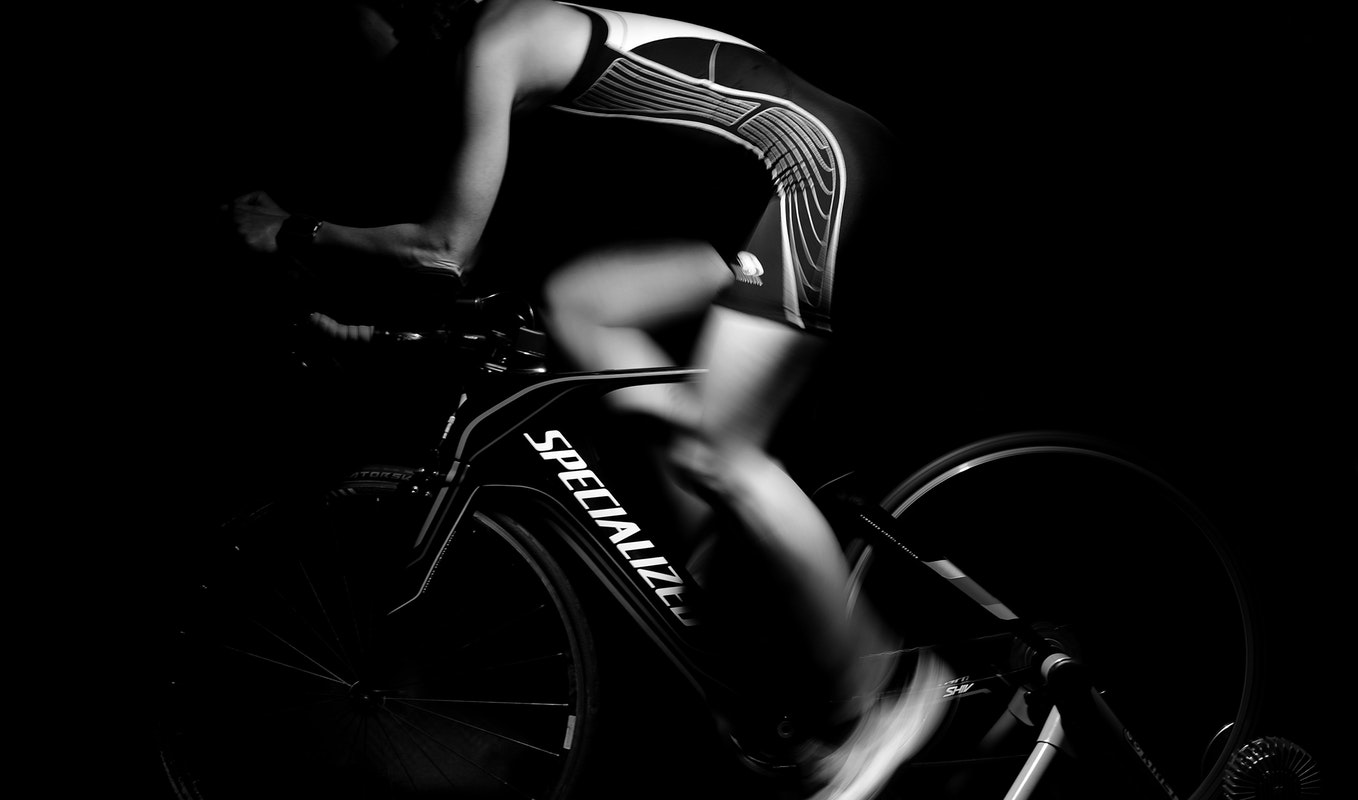 What does it take to be an exceptional athlete? What qualities does a person need to excel at a sport, particularly competitive sports?

More sport-specific attributes might come next��hand-eye coordination� for baseball and softball players, �balance� for gymnasts, or �jump height� for basketball players�along with those related to experience, like �game knowledge� or �technique.�

If you follow sporting news, you�re probably used to hearing players described and compared on these metrics. It�s particularly common during off-seasons when athletes are being evaluated, recruited, traded, or moved around on their teams�should the coach pick this stronger player, or that faster one? Will the team start the player with better technique, or the one with greater natural athleticism?

But among all the statistics for athletic prowess, like bench press weights, 40-meter-dash-times, and vertical jump heights, you�ve probably also heard the world �intangibles� tossed in as well[1].

These are the things you can�t really see in a weight room or a highlight montage�the things coaches like to talk about with players during practice. Discipline. Coachability. Mental toughness. Motivation. Focus under pressure. Good teamwork.

Qualities like these are unanimously considered to be important for becoming a top athlete[2]�but how do you build them? And what does you do when one of them breaks down?

If an athlete wants to build muscle, the way to their goal is straightforward: They can train with weights, paying attention to such things as diet and rest. If they pull a muscle during practice, a trainer can help them ice, rest, and stretch it.

But where do they go to build motivation? Who do they see when they find they suddenly struggle to perform under pressure?

Even though sport psychology has been available to teams looking to get an edge over their competitors since the 1960s, it took a long time for players and coaches to warm to the idea[3]. Due to a misconception that sport psychologists operated like clinical therapists�talking through athletes� fears and secrets within the confines of an office�as well as fears of being labelled mentally or emotionally unstable, players and coaches were reluctant to put their services to use[3].

However, over the past several decades, both professional and collegiate teams playing everything from soccer[4], to football[5], to golf[6] have increasingly turned to sport psychologists to give their team a competitive advantage. In recent years, the US Olympic Committee has gone from hiring a single sport psychologist for its 500-plus athletes, to employing a team of six full-time psychologists who sometimes work with athletes more than two years in advance of their Olympic performances[7].

These moves are likely to pay off�studies show that sport psychology interventions can help improve everything from tennis serves, to bowling performance, to athletes� performance on measures of strength and speed[8].

But how could a player get stronger, faster, or better at a technical skill through mental exercises?

One reason is that when it comes to performance, there is an �optimal point� of psychological and physiological arousal�a state of mental alertness and physical readiness involving increased heart and breathing rates. It is at this optimal point that an athlete can reach their peak performance[3]�and sport psychologists can help them get there.

Having too little arousal is the less common problem. But when athletes are underaroused they perform poorly due due to mental sluggishness or physical relaxation. This is partly why so many athletes believe in �warming up� before games.

Too much arousal is the more common problem, and it happens when a player feels overly stressed, worried, or anxious. Mentally, this anxiety causes players� attention to be overly narrow and interferes with their ability to make good decisions. Physically, it impairs fine-motor coordination, disrupts patterns of blood flow, and causes muscles to become overly tense.

Sport psychologists arm players with strategies to cope with worry, stress, and self-doubt, and to help them physically relax for their events[3].

Sport psychologists also aid athletes in the long term, by helping them set goals and maintain the motivation to exercise and train[9]. Psychologists also teach athletes to use visualization and imagery exercises in order to reinforce technical skills learned during practice, boosting the speed at which players are able to improve their technique[10].

In addition, some sport psychologists work not just on individual players� skills and athletic development, but also on the interactions that go on both behind the scenes and on the field that enable peak performance.

They teach coaches the best ways to keep players focused and motivated. This means giving feedback that illustrates how players can improve without undermining their confidence, rewarding players for good behavior, and maintaining a motivational team climate[11]. This climate can be bolstered as well by psychologists� efforts to resolve conflicts and develop leaders among the players on the team.

For a team to gain a competitive edge, it is no longer enough to focus solely on the physical aspects of sport. In the future, winning teams will increasingly be defined by their ability to hone their players� minds.

Why what you love reveals who you are

What makes a good prank

Should you take photos of your vacation?