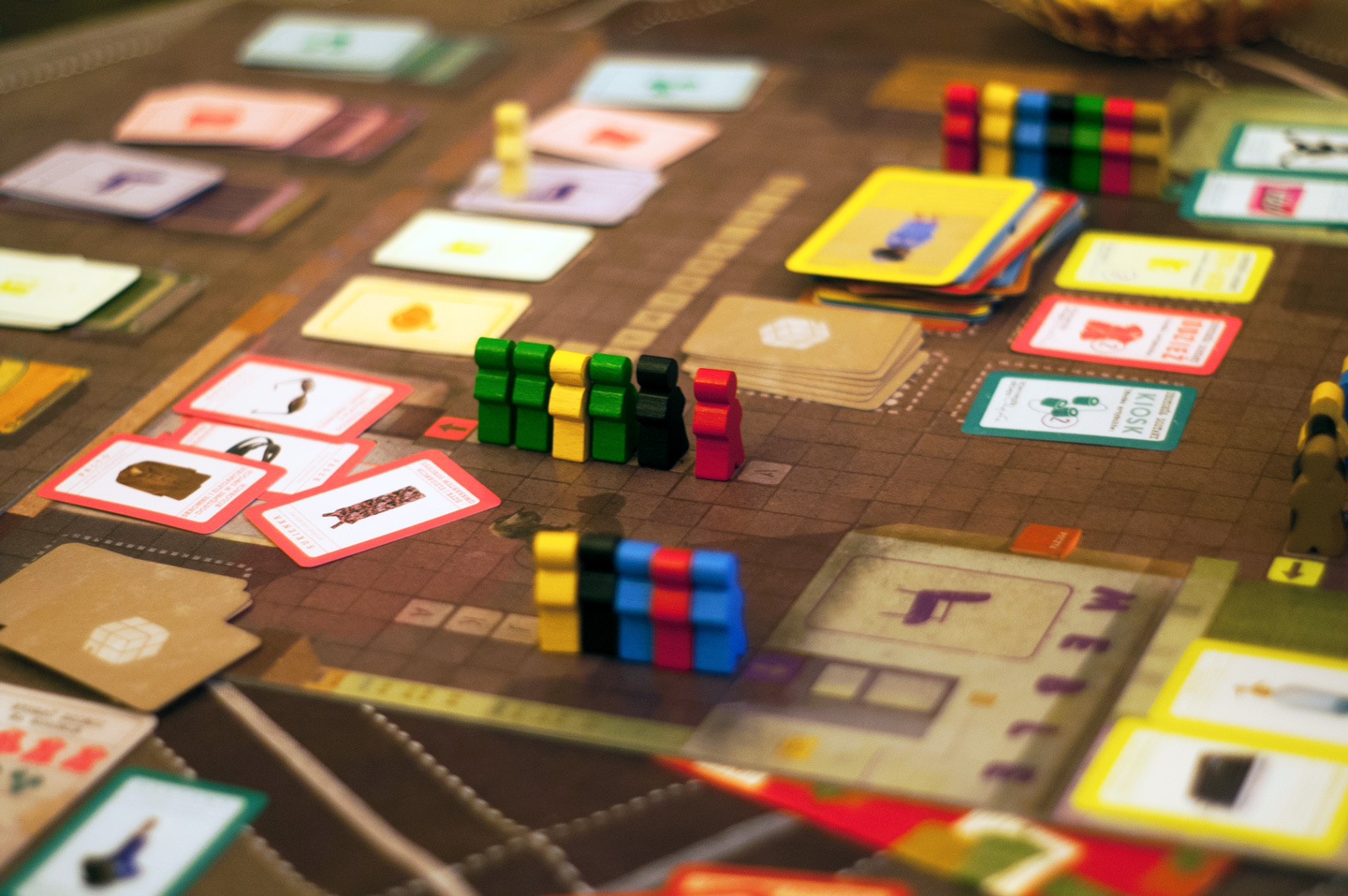 Many people think that intelligence is fixed. As a result, kids who do poorly in school sometimes get written off as “hopeless cases.” Attempts to improve children’s core thinking skills have failed so often that scientists thought these traits might be unchangeable1.

But now, there’s hope that these skills can be improved, and through a method that may not seem obvious: games.

Fluid reasoning is the ability to think logically and solve problems4,5, while processing speed is the ability to quickly perform mental tasks like math problems or puzzles2. Both are strong predictors of how well a person will fare in school, university, and the professional world6-8.

The fluid reasoning games required children to consider several rules or steps at the same time in order to solve a problem. For example, one of the games, Set, involves picking out groups of cards that fit together based on the shape, color, number, and shading of their symbols2.

The researchers theorized that playing this and other games, like Rush Hour and Qwirkle, could improve children’s logic and problem-solving skills through fun2.

The processing speed games were simpler and required children to act quickly on visual information. One game was Spoons (sometimes known as Pig or Tongue), in which players quickly pass around cards with the aim of getting four of a kind. The first to succeed grabs a spoon from the centre of the circle. Everyone else must also grab a spoon as the last player gets eliminated from that round.

Before and after the 8-week study, all children took intelligence tests that measured fluid reasoning and processing speed2.

Some games work better than others

Games must involve problem-solving, or thinking and acting quickly3. For example, Hungry Hungry Hippos, which involves indiscriminately pressing a lever as fast as possible, wouldn’t work. Some video games like Picross emphasize puzzle-solving and promote IQ growth, but not all games are so cerebral. The games should also increase in difficulty as the child improves—though not be challenging to the point of frustration2,3.

Games needn’t be expensive or designed by child psychologists to be effective! The ones used in the studies are commercially available, with many costing under $202,3,9. Some only require a deck of cards. They can be competitive, cooperative, or individual2,3.

As it turns out, the benefits of these games are powerful in proportion to the child’s needs. Students with lower test scores are the ones who benefit the most from these kinds of games3, which also make a bigger impact on children from low-income families2.

The next time you’re shopping for the children on your list, you may feel overwhelmed with choices. Consider narrowing your options by asking yourself what presents would most benefit their intelligence. That might not be the newest Minion action figure or slime-making set, but a game that’s as mentally stimulating as it is fun.

When bonuses fail to motivate employees

The right person for the job

The different paths to satisfaction in work and life